While staying at San Francisco last week, I had a great chance to visit Twitter headquarters. I met Elyssa Toda, who kindly took time from her busy schedule to meet with me and answer my questions. The day before the visit, I asked my friends and followers what they would ask if they had the opportunity to visit Twitter and meet with key staff. Many were simply interested in: ”What next?”.

I have to be honest: I found the office building easily in downtown San Francisco and recognised it by the big Twitter sign at the corner of the building. But then I had hard time finding the right door to get into the building. Luckily I was there early enough and after walking back and forth on the street, I found the correct door and entered the big hall downstairs. The security lady signed me in and told me to take the elevator C, which would take me automatically to the 9th floor and to the reception of Twitter offices.

I walked out from the elevator into the open 9th floor lobby and found my way to the wooden reception desk. The lady behind the desk asked me to fill out my information on an iPad. I then got my #visitor-hashtagged badge and was officially in. While waiting for Elyssa, I had time to look around a bit.

At the coffee break area, I became an instant fan of the black Twitter-birdmugs and noticed that on top of the fridge that were filled with free drinks, there was a Twitter logo. Such a shame I wasn’t able to get one Twitter-mug to take home as a souvenir, but luckily I got a picture of the branded items. Light coloured wood was a main material around the reception area and it made the whole office feel pretty cosy.

The first thing I did after arriving at the office was tweet. And so I did the most content-powered tweet via Foursquare as I logged myself in to the office. My very wise tweet said: ”Here I am, inside Twitter ;)”. Usually I would think a bit longer about the content in my tweet, but this time I was just too excited and the result was, hmmm, somewhat simple!

I also had some time to observe the Twitter staff before the meeting with Elyssa. What I did noticed was that people working at Twitter are just normal employees in a normal office. But of course I think it is a bit cool to have the chance to work at Twitter!

Elyssa picked me up and took me in the large cafeteria section just opposite the reception lobby. I liked the way different spots in cafeteria were marked with #hashtag-signs. I was trying to catch some Twitter-birds hanging from the roof or tweeting sounds in the air but all I really got was people chatting together in cafe tables in small groups and typing things to their macbooks.

Twitter-talk about ads and analysing tools

I was very interested to hear more about Twitter ads that have now been available in Finland too. In the US Twitter ads have been in use for three years, but more than 70% of Twitter users are living outside of the US and therefore the ads are now available in other countries, too. Ads that have been brought to other countries are run via Twitter office in Dublin, Ireland. In Finland, I think I saw the first promoted tweet and account recently in November 2013.

Since this blog is focused on my visit to Twitter, I will mention the three main ways to use Twitter ads (I will write a follow-up blog on ads later on):

You can also follow @TwitterAds and @TwitterSmallBiz for the latest updates.

I was also interested to hear more about different analysis tools from my Twitter insider as it is always necessary to find tools that help you to measure the success of your account. Twitter has its own analytics tool, which you can find here. You can use it to analyze the success of your Twitter ads and to learn more about the behavior of your customers.

According to research, young people aged 16-20 years old are using Twitter more and more, both in the US and in Europe. Teenagers are using Twitter among other chats apps like Whatsapp and Snapchat to communicate with each other almost in the same way as sms’s were used before the time of mobile apps. The only difference with Twitter chat though is that every tweet is public and anyone can see it.

As the number of Twitter users keeps rising (240 million users worldwide and growing), will organisations be able to reach customers via Twitter in the future? The answer is yes. Organisations are already interacting with their customers via Twitter. Twitter is a powerful tool to find all kinds of conversations between people, and for organisations it is turning to be the most powerful source and tool for customer service and outreach. If you wish to read some success stories about Twitter use,  check out what for example @Delta, @Bestbuy and @BestbuySupport do in Twitter.

Overall my visit to Twitter headquarters was interesting, smooth and full of great knowledge. At the end of my visit I got a picture of myself with the huge Twitter bird. You will be able to see the picture in the blog cover photo. Or you can check out the tweet I sent from Twitter lobby, from the special Twitter birdhouse camera out to all of you to be seen. Take that as a great example about how to bring your office life out in the public by providing visitors the chance to send their own tweets right from your office lobby.

So, that was my great visit to Twitter headquarters! I would like to thank Rick and John for making it happen and specially Elyssa for the great Twitter conversation we had! See you all in Twitter, online! – @Piritta 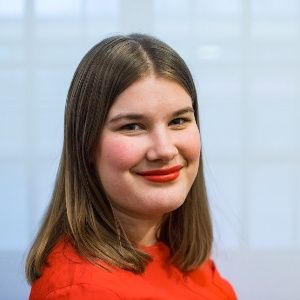 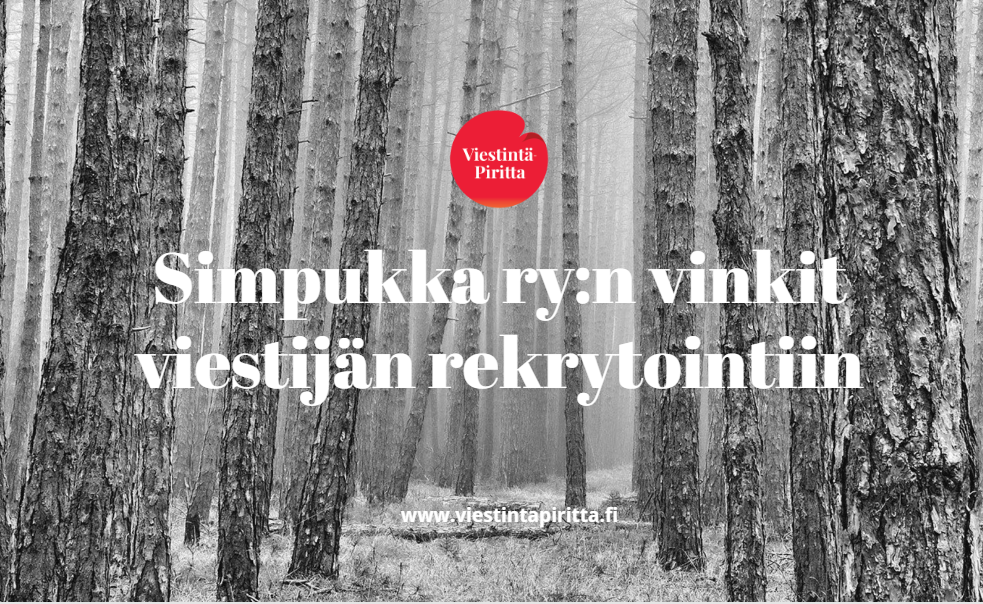 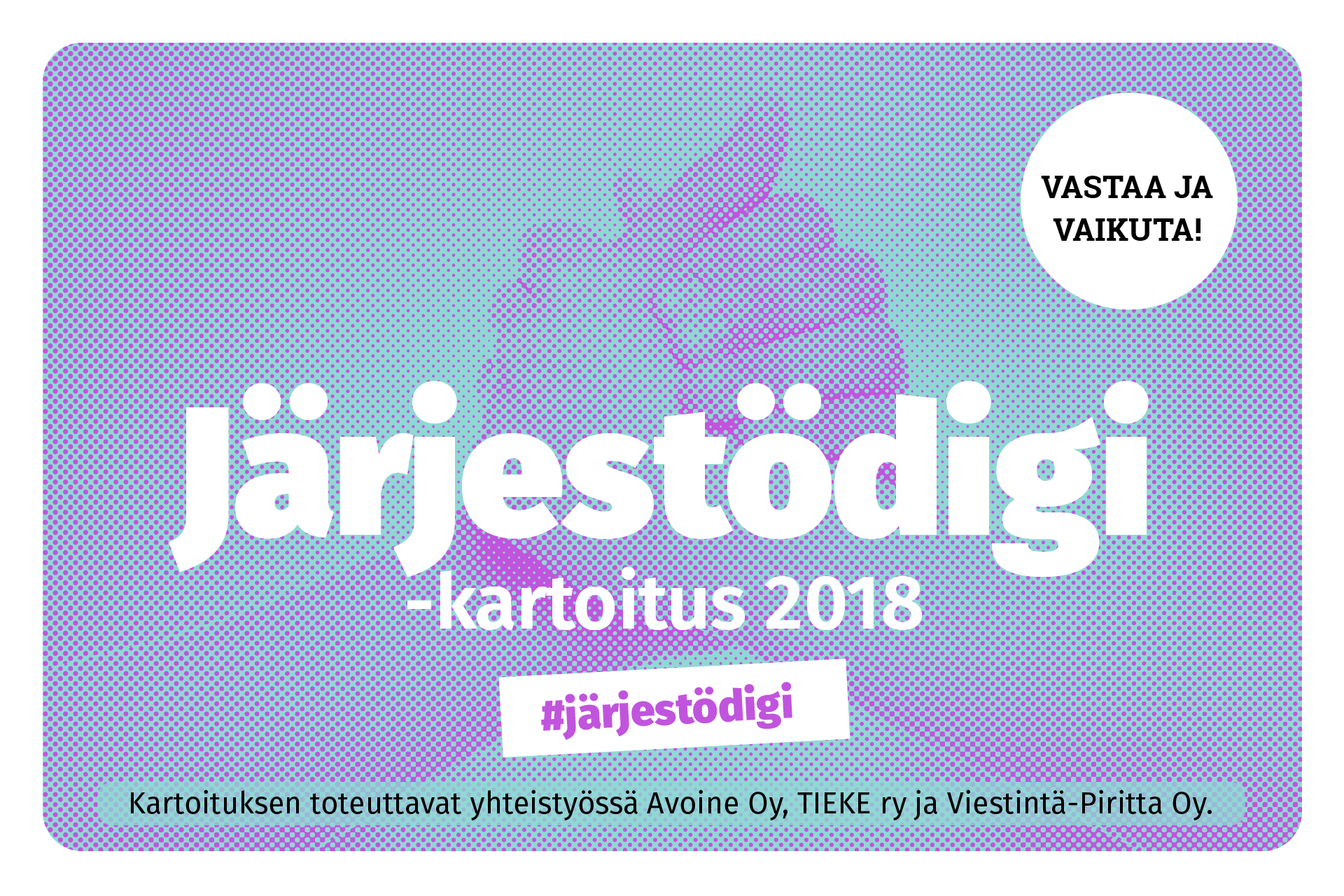